Watch to learn more about what to expect during your 3 minute Whole Body Cryotherapy session.

The Future of Muscle Recovery

Cryotherapy:
The Future of Muscle Recovery

Watch to learn more about what to expect during
your 3 minute Whole Body Cryotherapy session.

Cryotherapy | The Future of Athletic Recovery

Watch to learn more about what to expect during your 3 minute Whole Body Cryotherapy session.

Everything You Need to Know About Whole Body Cryotherapy Is here

Cryotherapy acts as an anti-inflammatory, and helps your body recover from intense exercises by flushing your muscles and delivering nutrients and oxygen to them. Whole Body Cryotherapy (WBC) helps improve muscular resistance to fatigue and increases muscular capacity to regenerate, which has been proven to enhance muscle performance.

The Difference Between WBC & an Ice Bath

An ice bath is usually considered a pretty painful process by most people who try it, due to the extreme shock of cold water rapidly engulfing a very large percentage of the body all at once. Also, a typical ice bath would last three to ten times longer than a WBC three minute session to achieve similar benefits. So, in contrast, you get all the benefits of cold therapy using WBC in a much shorter time period; psychologically speaking this shorter time to benefit ratio seems to be much easier for people to adopt into their regular recovery routines. Also, because a Cryotherapy tank uses a Liquid Nitrogen vapor to rapidly drop the air temperature around the body to a -240+ degrees, it has not been purported as a painful process by its adopters but, just very, very cold!!! Finally, it’s much easier & quicker to pop into a Cryotherapy treatment shop for fifteen minutes and accelerate your recovery then preparing an ice bath at home.

A Japanese rheumatologist is credited with first using short-duration freezing sessions on patients’ skin for pain management in the late 1970s. Physicians in Europe then developed whole body cryotherapy to treat inflammatory injuries and disorders, according to manufacturers’ and distributors’ websites.

With cryotherapy, an individual steps into a chamber, wearing only gloves, socks and slippers to protect their extremities. The head and neck remain at room temperature above the chamber.

As the chamber fills with nitrogen gas the temperature typically drops to an average of negative 200 to 245 degrees, rapidly lowering skin temperature to approximately 32 degrees.

The extreme cold tricks the brain into believing the body is in danger of freezing and that it cannot keep the arms and legs warm. The brain signals the body to push all the blood to the core to keep the vital organs and core temperature warm enough to survive, ssays Mark Murdock, Co-Owner of CryoUSA, a national distributor of cryosauna systems. Blood remains close to the body’s core, filtering through the cardiovascular system much faster than normal throughout a cryotherapy session, which can last up to three minutes.

Once out of the cold, the brain detects the return to room temperature. The purified, enriched oxygenated blood rapidly circulates throughout the body, says Hope Adams, a licensed massage therapist at CryoUSA.

Before your first Cryotherapy session, you will fill out a consent and physical readiness form. Our staff will examine this form to ensure you are a good candidate for the treatment. Upon approval, our technician will explain the procedure and answer any questions or concerns that you may have.

You will enter one of our changing rooms where you remove all clothing and jewelry from the neck down. Men MUST wear underwear (briefs, boxers, or jockstrap). Women can use the cryochamber naked but underwear is always acceptable as long as there is no metal or plastic on your undergarments. We will provide you with gloves……..(no changes in this sentence). Once the cryosauna is sufficiently cooled, you will step into then be instructed to step into cryosauna. Our staff will elevate the floor of the chamber so that your head is above the rim of the chamber. You will be instructed to remove the robe and hand it over to our staff member. The chamber is then filled with nitrogen gas. Your skin will be briefly exposed to subzero temperatures of -200 to -240 degrees Fahrenheit for a maximum of 3 minutes. This sudden drop to arctic temperatures is a surprisingly tolerable experience, but has a dramatic effect on your brain and body. As the cold receptors beneath the skin sense this sudden, extreme cold, your body activates powerful survival mechanisms that cause the blood vessels near the skin to quickly constrict (vasoconstriction) to send blood to the major organs to maintain your core body temperature. During this process, your blood is highly oxygenated, filtered and filled with nutrients. When you step out of the cryosauna just three minutes later, the blood vessels quickly dilate (vasodilation) and blood rushes back to the skin. Blood circulation is naturally stimulated and oxygenated blood is delivered to damaged tissue.

After Your First Few Cryo Sessions

Immediately following their first session, most individuals experience a rush of endorphins and a glowing sense of well-being. Throughout that day, as more blood circulates to areas of inflammation, some experience an achiness in those areas as well as fatigue. This will subside following subsequent treatments. Some may experience a slight headache as toxins are eliminated from the body. Increased hunger due to a higher metabolism is also common. 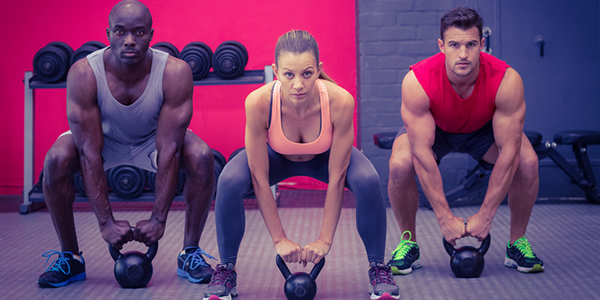 Cryotherapy acts as an anti-inflammatory, and helps your body recover from intense exercises by flushing your muscles and delivering nutrients and oxygen to them. Whole Body Cryotherapy (WBC) helps improve muscular resistance to fatigue and increases muscular capacity to regenerate, which has been proven to enhance muscle performance. 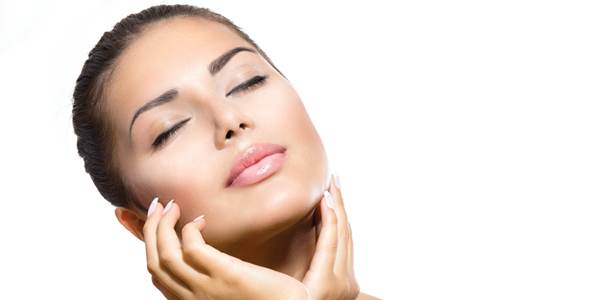 During the cryotherapy process, blood vessels constrict to help maintain body temperature when exposed to cold. And when the body warms up the blood vessels dilate, allowing blood to rush to the skin’s surface, which in turn can give the complexion a glow. The cold temperatures can also open up the skin’s pores, allowing deeper penetration of moisturizers to help smooth out lines and wrinkles. 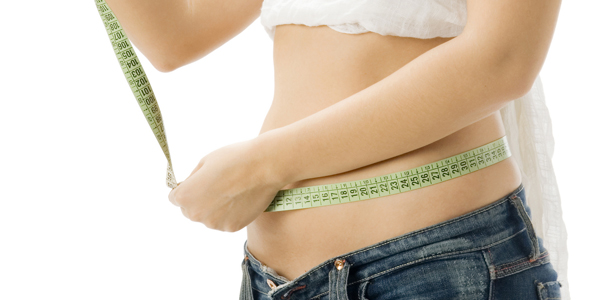 Exposed to the frigid cloud of nitrogen in the cryotherapy chamber, the body is tricked into thinking that it’s in danger which forces it into preservation mode. It is while in this preservation mode that metabolism is accelerated, resulting in anywhere from 500 to 800 calories being burned during the process. 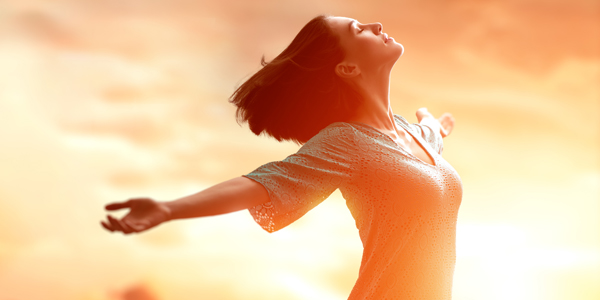 Cryotherapy stimulates the body to release a rush of adrenalin and endorphins, resulting in immediate mood enhancement, and even a sense of euphoria. Cryotherapy also helps lower cortisol, which alleviates stress levels and anxiety. Overall, the mental health benefits of cryotherapy makes this a valuable treatment for short and long term results.

FREEZEREWARDS Join Andersonville Cryotherapy’s loyalty program to receive $5 off* your next service!

Add a second service for $25 Add-on a CryoFacial©, Localized Cryotherapy, or NormaTec for only $25 when you purchase any package of whole body cryotherapy sessions. 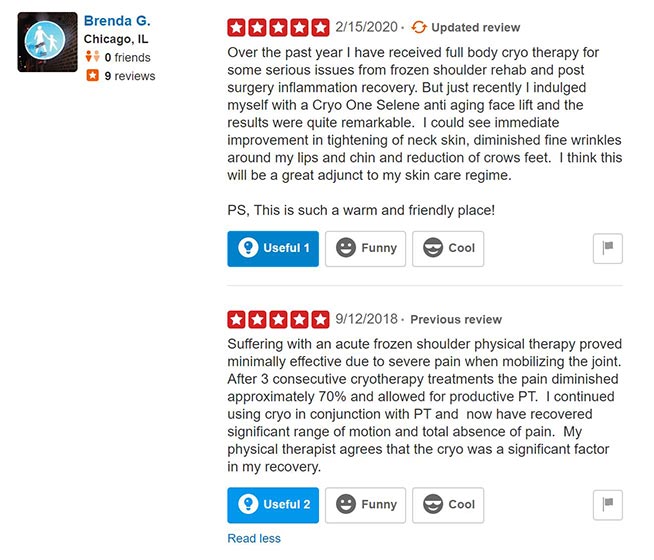