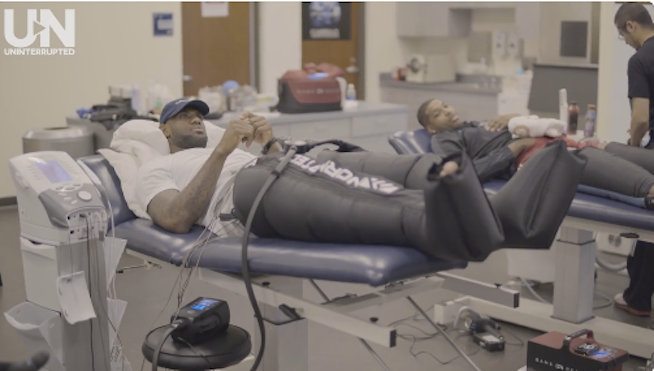 With the Cleveland Cavaliers in the Eastern Conference Finals for the second straight season, it’s worth taking a moment to review LeBron James’s post-season résumé. This is the King’s 11th straight playoff appearance and his eighth appearance in the Eastern Conference Finals. If the Cavs defeat the Toronto Raptors in a series that is now surprisingly deadlocked at two games apiece, James will reach the NBA Finals for the sixth straight time, the seventh in his career.